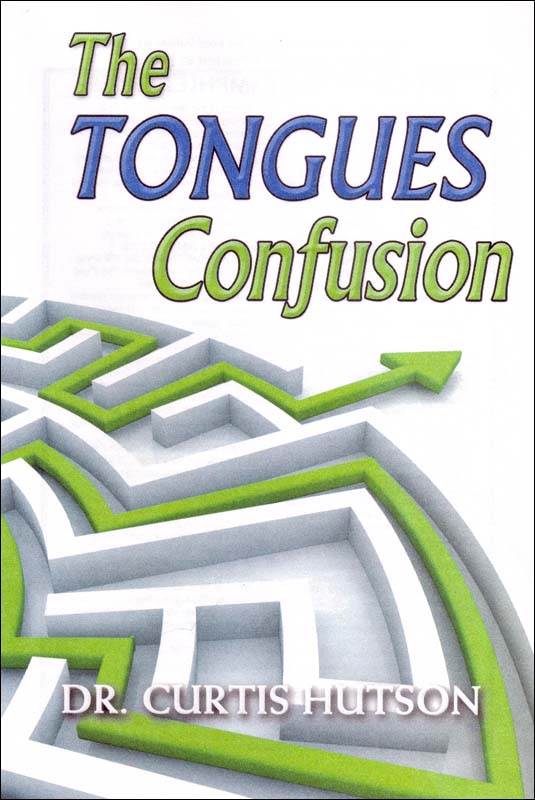 SOURCE: “Now, brethren, if I come unto you speaking with tongues, what shall I profit you, except I shall speak to you either by revelation, or by knowledge, or by prophesying, or by doctrine? And even things without life giving sound, whether pipe or harp, except they give a distinction in the sounds, how shall it be known what is piped or harped? For if the trumpet give an uncertain sound, who shall prepare himself to the battle? So likewise ye, except ye utter by the tongue words easy to be understood, how shall it be known what is spoken? for ye shall speak into the air. “ –I Cor. 14:6-9

The subject of tongues is worth study because it is in the Bible, and we need to learn how it deals with this important subject for two great reasons.

First, the tongues, or charismatic movement, is experiencing rapid growth. Seeking for a deeper experience, well-meaning and sincere Christians have been led into the movement. Due to a false understanding, thousands of believers seek for the experience of speaking in tongues in stead of for the power and fullness of the Holy Spirit to win souls.

On the other hand, many more thousands of Christians are so repulsed by what seems to them fanaticism, that they turn entirely away from any study of the fullness of the Holy Spirit. They are so afraid they will get out on a limb that they never bother to climb the tree.

I want Christians everywhere to be filled with the blessed Holy Spirit of God. There can be no great soul-winning churches, no revival, without the power of the Holy Spirit. Zechariah 4:6 states, “Not by might, nor by power, but by my spirit, saith the Lord of hosts.”

Now there is a second great reason for studying the question of speaking in tongues. There is such widespread difference of opinion among sincere believers that the truth of the matter should be known. Every honest Christian should approach the study of tongues with an open mind and without prejudice. Surely God must be grieved when those who love Him and believe the Bible think so harshly of one another and differ so radically on such an important subject as being filled with the Holy Spirit.

Several years ago a popular weekly television program featured a detective. If I recall correctly, his name was Sergeant Friday. In every story a situation developed in which Sergeant Friday said to a witness whom he questioned, “Just the facts, Mister. Just state the facts.” With God’s help, I shall do just that. We will see what the Bible says concerning the meaning of it, the motive behind it, the method for it, and the misunderstanding about it.

THE MEANING OF IT

The word translated “tongues” in Acts 2:4 is the Greek word glossa. I have just counted 50 times in my Strong’s Concordance where the word appears in the New Testament. Sixteen times it refers to a literal, human tongue–the physical organ in the mouth; once, in Acts “cloven tongues like as of fire,” and 33 times the word means “language.” But not one time in all the Bible does “tongues” mean a heavenly language that only God understands. It never means something mysterious nor unknown to mankind. In Acts 2 it was not a jabber but normal, human languages known and spoken by people present on the day of Pentecost; and the nationalities of those in whose language they were allowed to speak are given:

“And they were all amazed and marveled, saying one to another, Behold, are not all these which speak Galileans? And how hear we every man in our own tongue, wherein we were born? Parthians, and Medes, and Elamites, and the dwellers in Mesopotamia, and in Judaea, and Cappadocia, in Pontus, and Asia, Phrygia, and Pamphylia, in Egypt, and in the parts of Libya about Cyrene, and strangers of Rome, Jews and proselytes, Cretes and Arabians, we do hear them speak in our tongues the wonderful works of God. “ — Acts 2:7-11.

In Acts 10:46 we are told how Cornelius and hi household were heard to “speak with tongues, and magnify God.” And Peter responded by saying, “Can any man forbid water, that these should not be baptized, which have received the Holy Ghost as well as we?” These were ne converts, and Peter suggested baptism. The tongues spoken by Cornelius and his household were not miraculous tongues. It simply says that they spake with tongues and magnified God. Cornelius and his household were members of the Italian band from Rome, and their natural language was Latin. It is possible that in the centurion’s household were soldiers, slaves, servants and government officials from many of the nations of the Roman world. Could it have been that in their heavenly ecstasy they reverted each to his mother tongue in praising God?

It is a psychological truth that in moments of extreme delight or peril a foreigner will exclaim in his native tongue rather than in the language he has more recently acquired. But be that as it may, the tongues referred to in Acts 10:46 were known languages, not an ecstatic utterance.

The third historical record of people speaking in tongues in the book of Acts is found in chapter 19:1-6. When Paul met these twelve men in Ephesus, he asked, “Have ye received the Holy Ghost since ye believed?” Their reply was that they had never heard of the Holy Spirit. Now how could followers of John the Baptist be ignorant of the Holy Spirit, when he preached the Holy Spirit (Matt. 3:11)? Evidently the true message of John the Baptist had been lost as it was passed from one disciple to another; then when these misled men heard a clear presentation of the Gospel, they were baptized (vs. 5). Verse 6 states, “And when Paul had laid his hands upon them, the Holy Ghost came on them; and they spake with tongues, and prophesied.”

Here again the Bible does not say they spoke with heavenly languages or in some ecstatic utterance, but that they spoke with tongues, or languages. Ephesus, a great cosmopolitan city, was made up of people from different parts of the Roman world. The Bible does not indicate what languages were spoken. But it clearly indicates that more than one language was used: “…they spake with tongues” (plural). And verse 7 states, “And all the men were about twelve.” It is possible that a dozen different languages were spoken, as these new Christians, filled with joy, prophesied.

Aside from these three instances in the book of Acts, tongues are mentioned in Paul’s discussion of the gifts of the Spirit (I Cor. 12:1-14) and in I Corinthians 14. A study of I Corinthians 14 will reveal that the tongues mentioned are not so-called spiritual or heavenly languages. The languages used were normal, human languages. It was no jabber, no babble of sound unfamiliar to any human ear.

In that chapter it is referred to as “an unknown tongue”; but “unknown” is in italics, which means it is a supplied word, placed there by Bible translators for the sake of understanding. The languages mentioned here are simply foreign languages unknown to those present. Verses 23 and 24 make this especially clear:

“If therefore the whole church be come together into one place, and all speak with tongues, and there come in those that are unlearned, or unbelievers, will they not say that ye are mad? But if all prophesy, and there come in one that believeth not, or one unlearned, he is convinced of all, he is judged of all.”

Now, visualize the scene. A church service is in progress and people are speaking in numerous foreign languages. Some uneducated or unlearned person, as the Scripture calls him, happens to walk into the service. He hears a number of people, all speaking with various languages; it is mass confusion, so he concludes all are mad! But if the church members would speak words easy to understand, instead of speaking in foreign languages that the unlearned do not know, then the unbeliever and the unlearned man would be convinced of all.

The use of the word “unlearned,” in verses 23 and 24, shows that the languages referred to were not supernatural. They could be learned by proper study. One can learn any foreign language if he studies it enough. If the languages used in I Corinthians 14 were a supernatural gift, then it would be available to the unlearned as well as the educated. If speaking in tongues means speaking in some mysterious language known only to God and not known to any group of men, no matter how much learning and education a man has, he will not understand the heavenly language. But foreign languages, known and spoken by men, can be learned. The fact that these languages were the kind that unlearned men did not understand indicates they were known, normal, human languages.

Remember, then, that tongues in the Bible simply mean languages and, in the case of I Corinthians 14, foreign languages, unknown by some who attended the church services.

THE MOTIVE BEHIND IT

The central and most important Bible passage on the subject of tongues is found in Acts 2:1-11. First, it is important because it is the first time tongues are discussed in the New Testament. Second, it is important because speaking in tongues was on a larger scale in Acts 2 than in either of the other cases mentioned. Third, it is the most important passage because this is the only instance where we can be absolutely sure that speaking in tongues was a miraculous gift.

END_OF_DOCUMENT_TOKEN_TO_BE_REPLACED 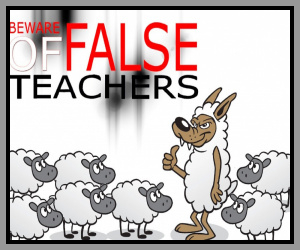 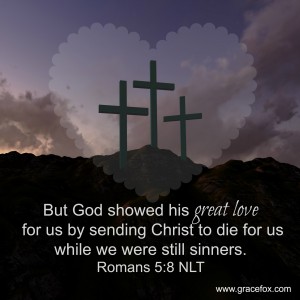 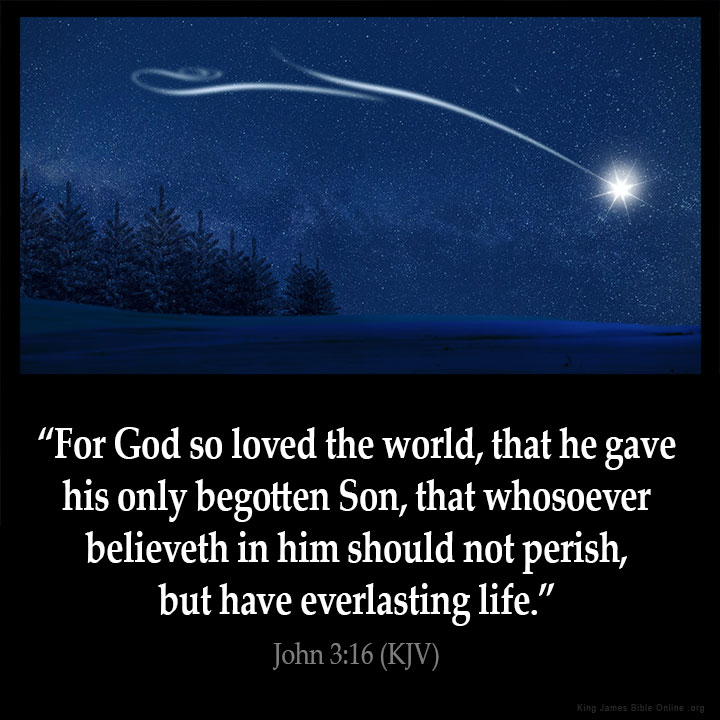 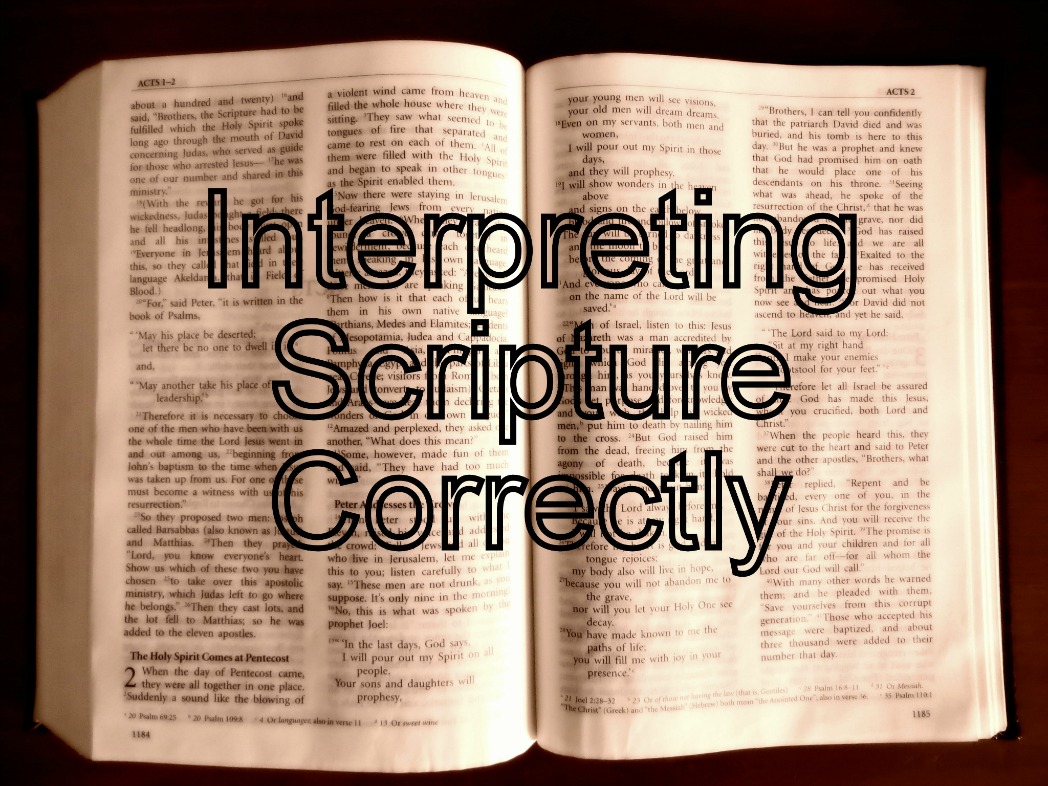